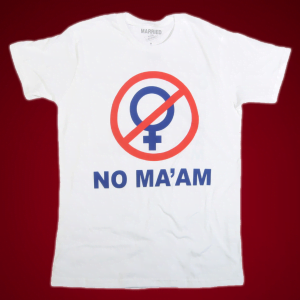 If you grew up during the 80’s and the 90’s, you have probably seen the classic TV show “Married… with Children” where Ed O’Neill is starring as the underpaid & failed shoe salesman Al Bundy who loves young girls with big boobs but hates fat, married women that’s over 30 years.

In the series, he’s married to the sofa slob Peggy Bundy who only spends Al’s salary on herself and watch Oprah all day long while Al is working his a#$ off at the mall’s shoe store. Together they have the children Kelly & Bud Bundy and Al himself would do anything to escape from his family. But most of all, he hates his wife like he hates all other married women in America. Therefore, in season 8, Al and his like-minded married friends found the “NO MA’AM” organization which stands for:

18 Cool Nerd Glasses That Will Make You Look Smart 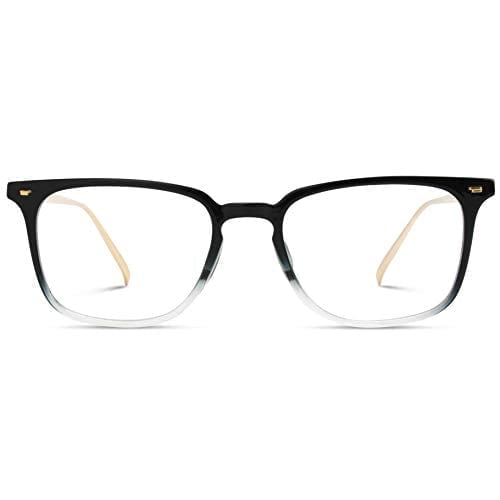 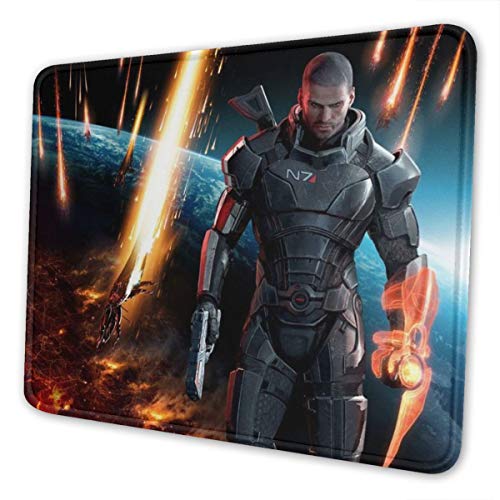 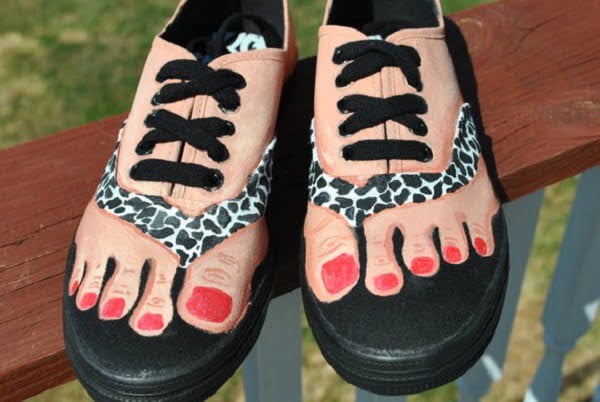 24 Star Wars Gift Ideas That for Your Jedi Friends

Disclaimer: As an Amazon Associate we earn from qualifying purchases.